SALISBURY’S TSB branch will shut next year, the bank has announced today.

Bosses have earmarked October for the closure.

In total 82 branches will be binned nationwide, with 300-400 staff affected.

However, TSB said it will try to find new roles for them elsewhere in the group.

It comes as part of a three-year restructure of the company to make it “a more technology-enabled and innovative business”.

Four other branches in the South West will also be closed during 2020, which are: Moreton-in-Marsh; Okehampton; Stroud; and Poole.

Robin Bulloch, customer banking director at TSB, said: “We have made the difficult decision to close some of our quieter branches and will fully support customers through this transition.

“We realise this is difficult news for our branch partners and will do everything to support those affected to redeploy as many people as we can to other roles and keep compulsory redundancies to a minimum.”

A statement from the bank added: “By making the difficult decision to close five branches in the South West, TSB will be better able to invest for its customers. “

This includes a push to invest another £120 million in digital products.

370 thoughts on “TSB to shut Salisbury branch next year” 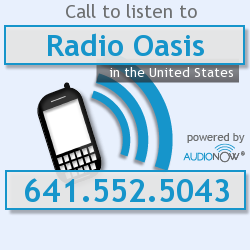 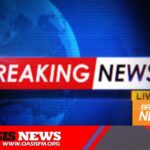 A Florida jogger kept his cool while cops detained him. Then, they offered him a job484 Total Shares 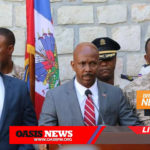 A German-Vietnamese social media star dies at 29, and other news from around the world.435 Total Shares 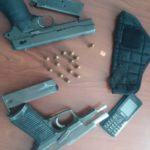 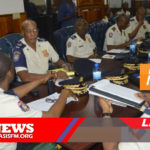 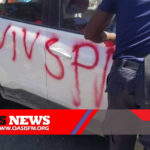 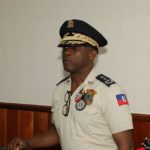